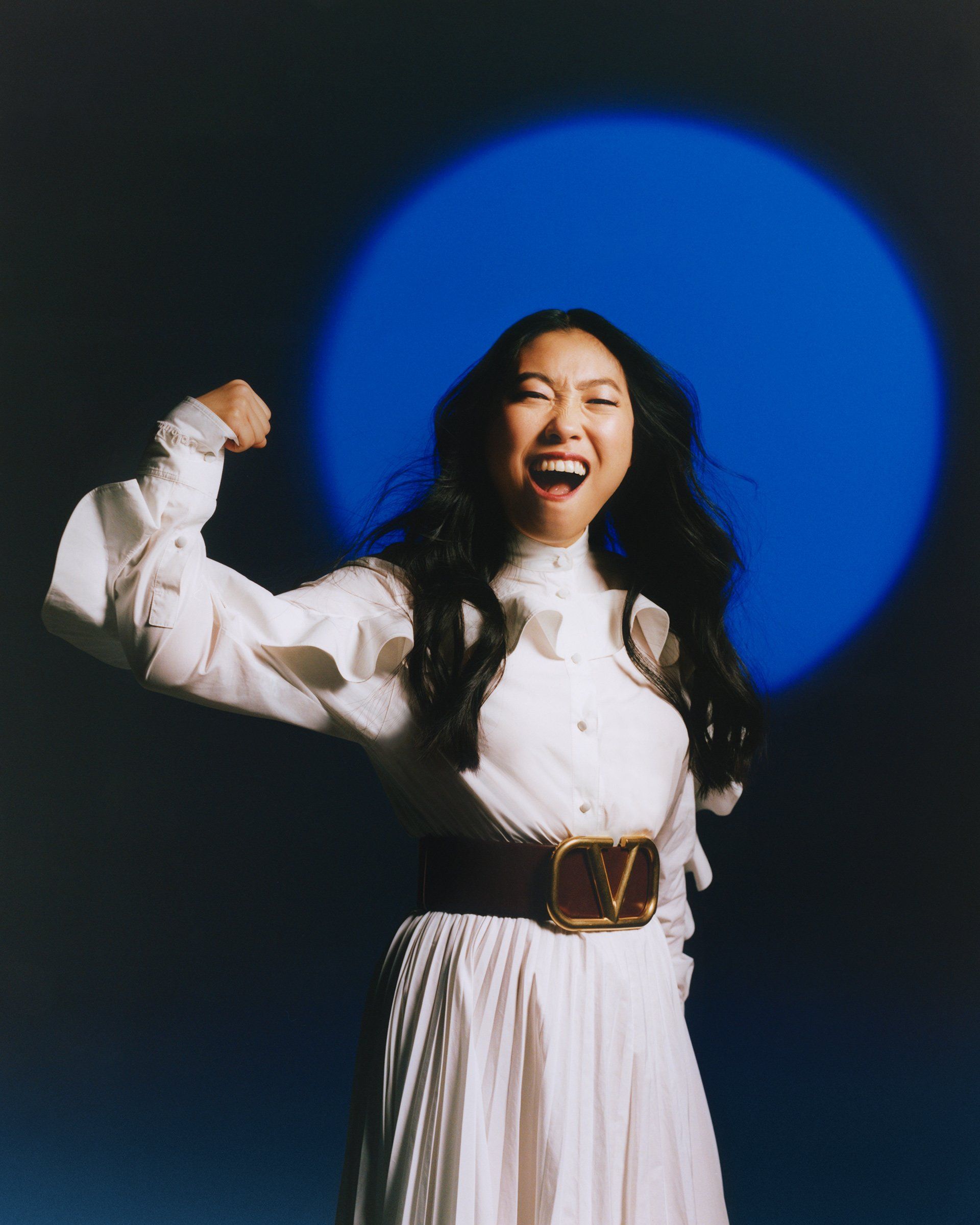 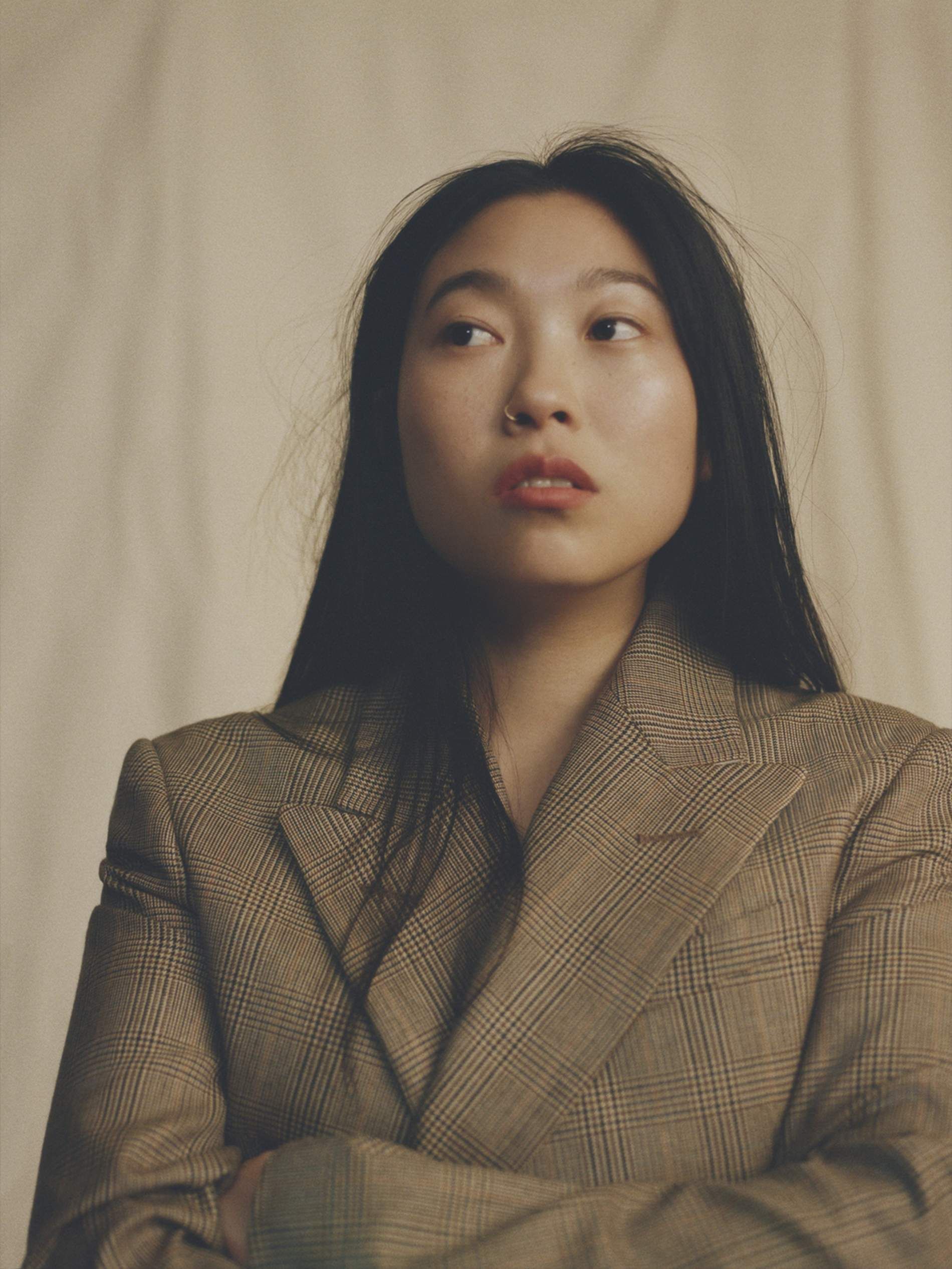 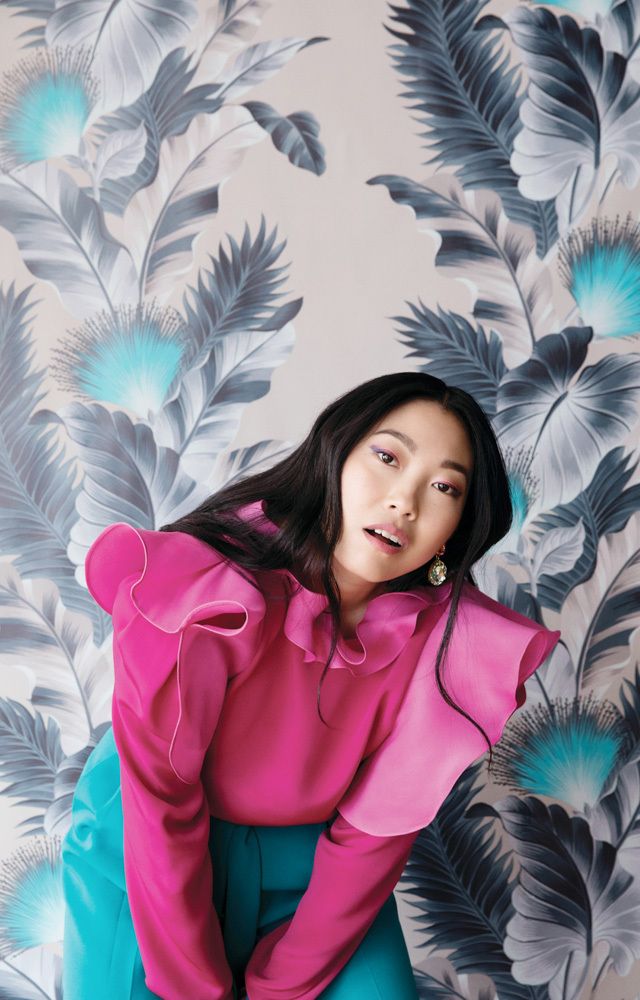 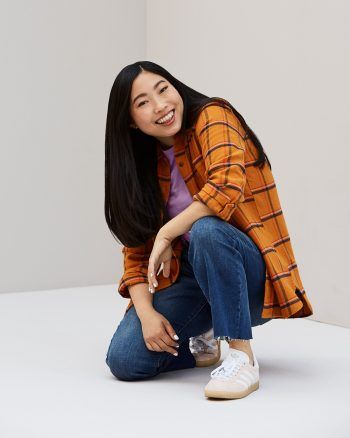 As Hollywood becomes more diverse and inclusive, the role of Asians in entertainment is changing. Golden Globe winner Awkwafina is excited to see the landscape changing the way it has been. 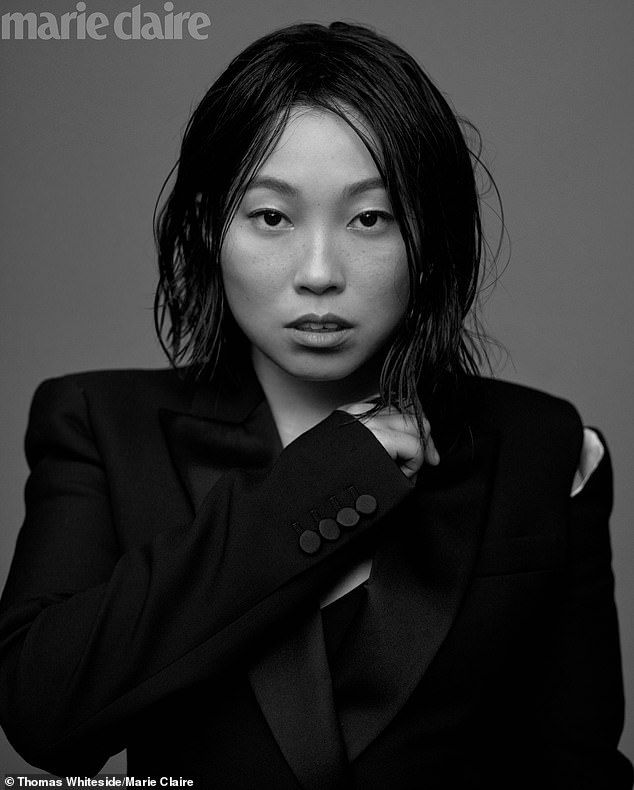 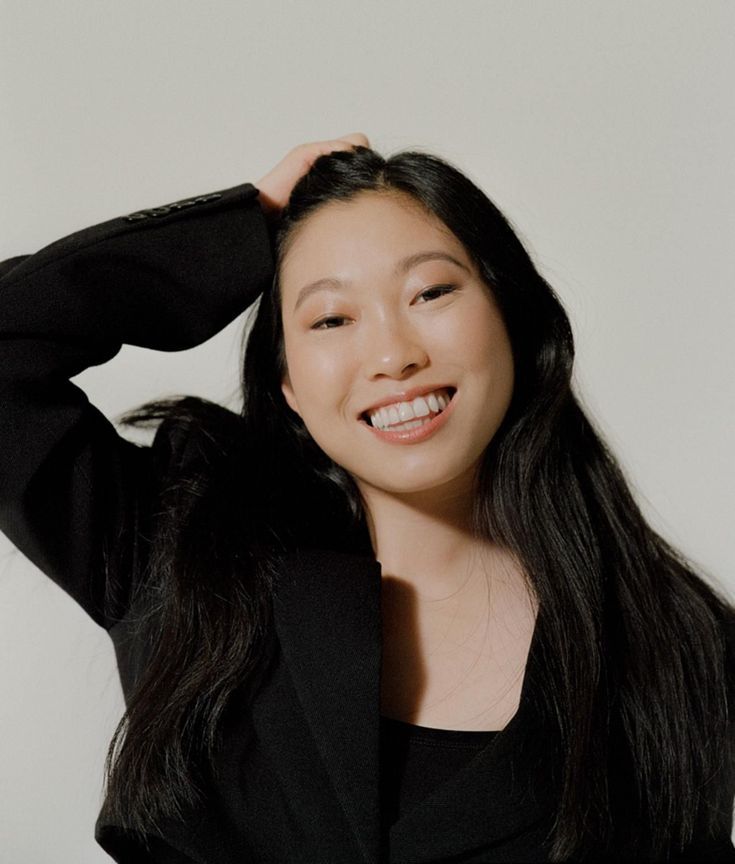 She burst onto the scene a few years ago and has just starred in her first drama that takes family to heart. 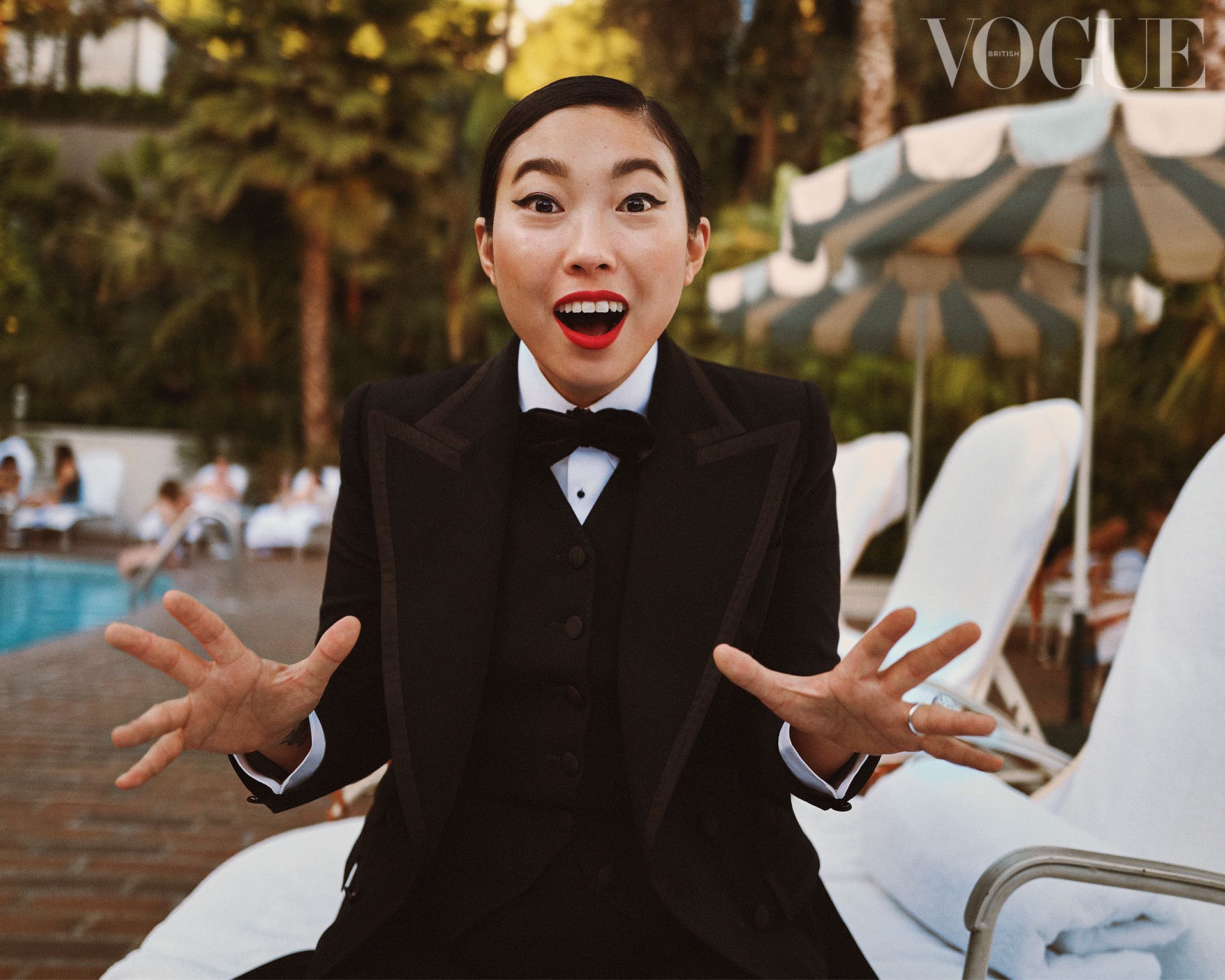 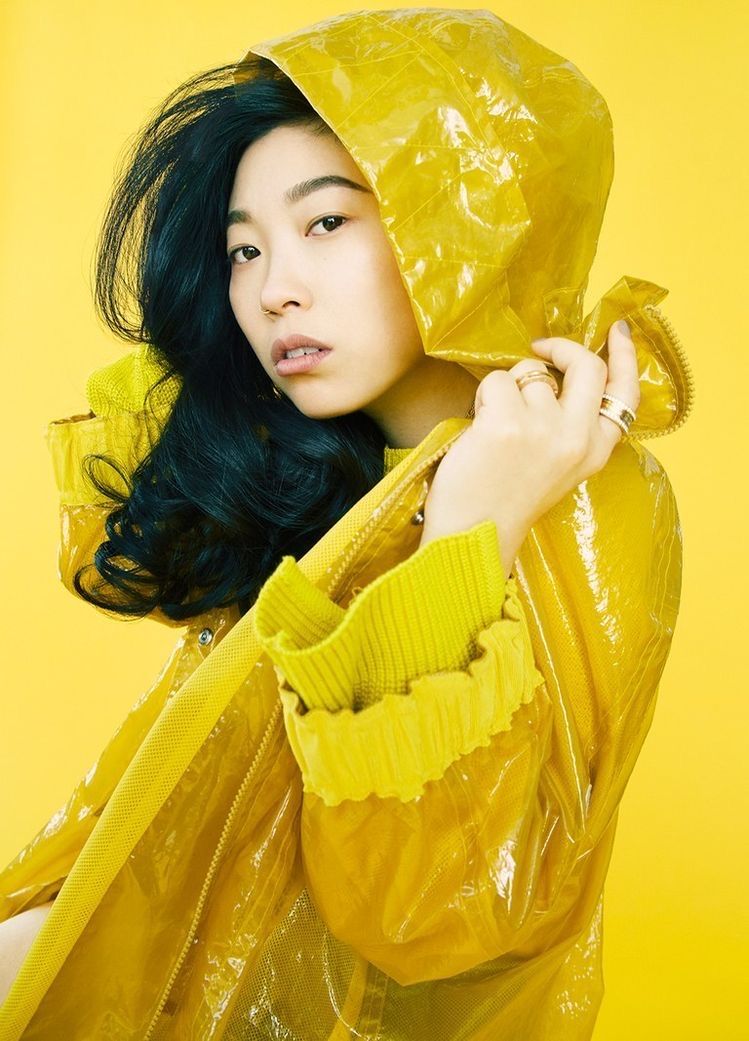 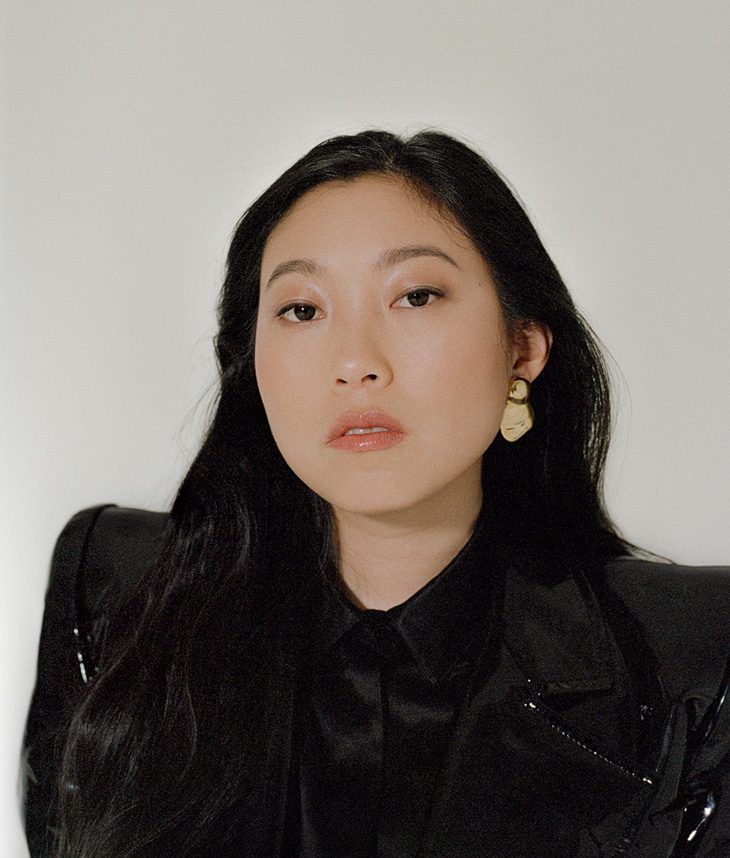 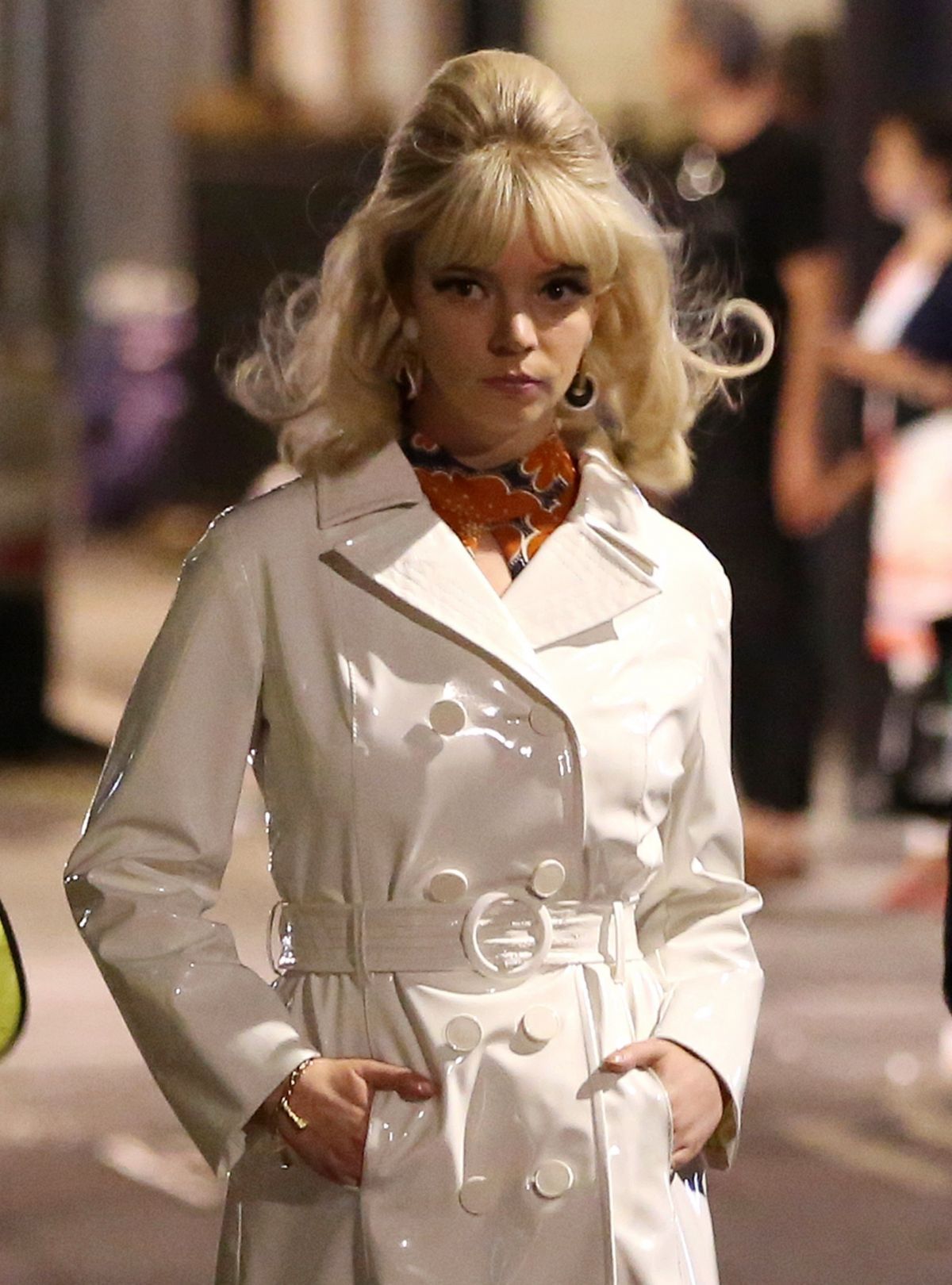 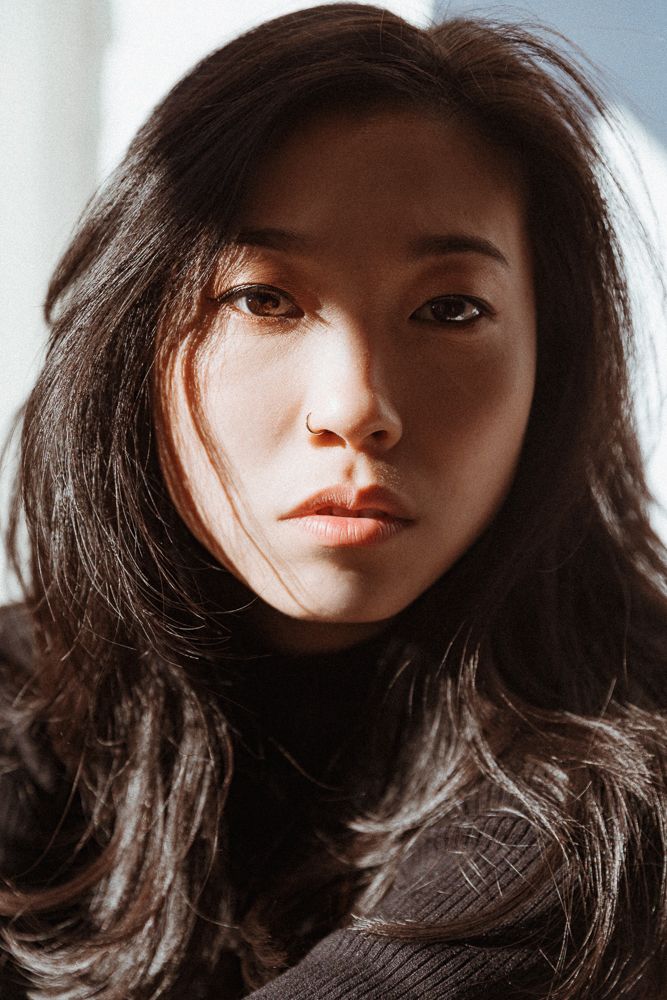 Previous Awkwafina On 'The Farewell,'
Next For British Vogue’s star-studded February