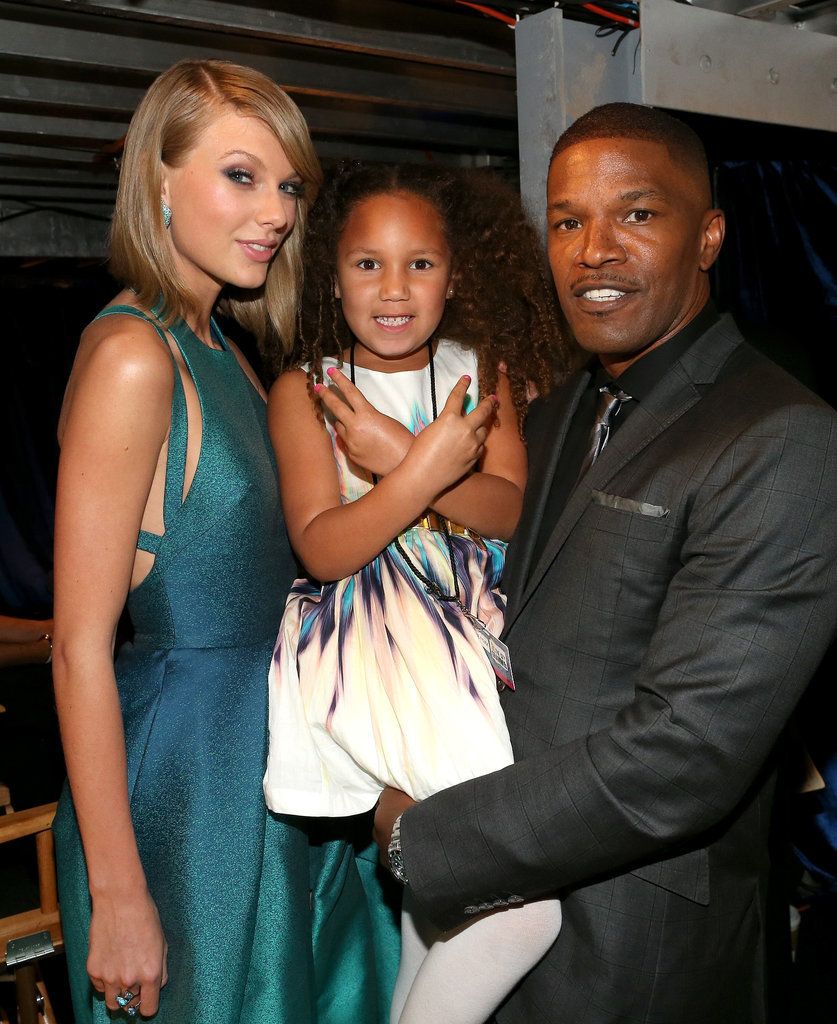 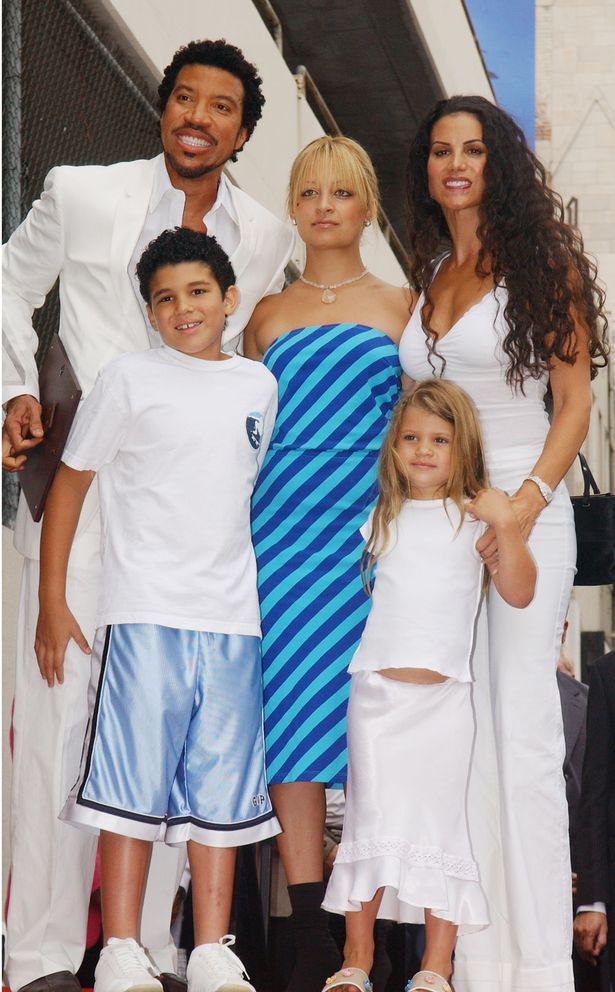 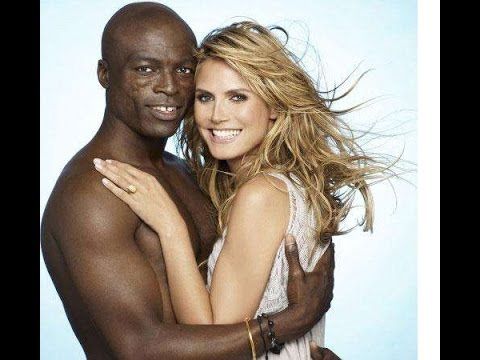 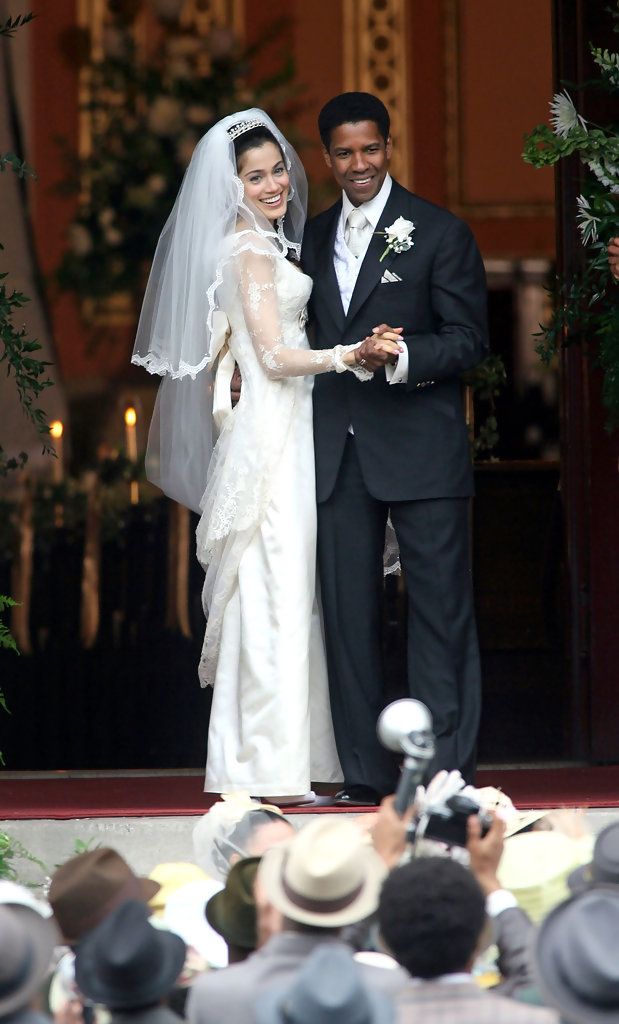 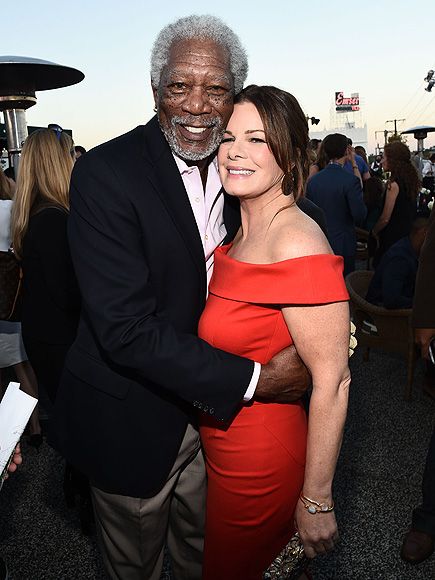 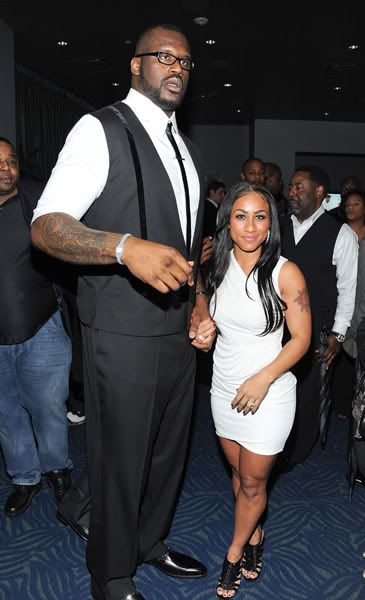 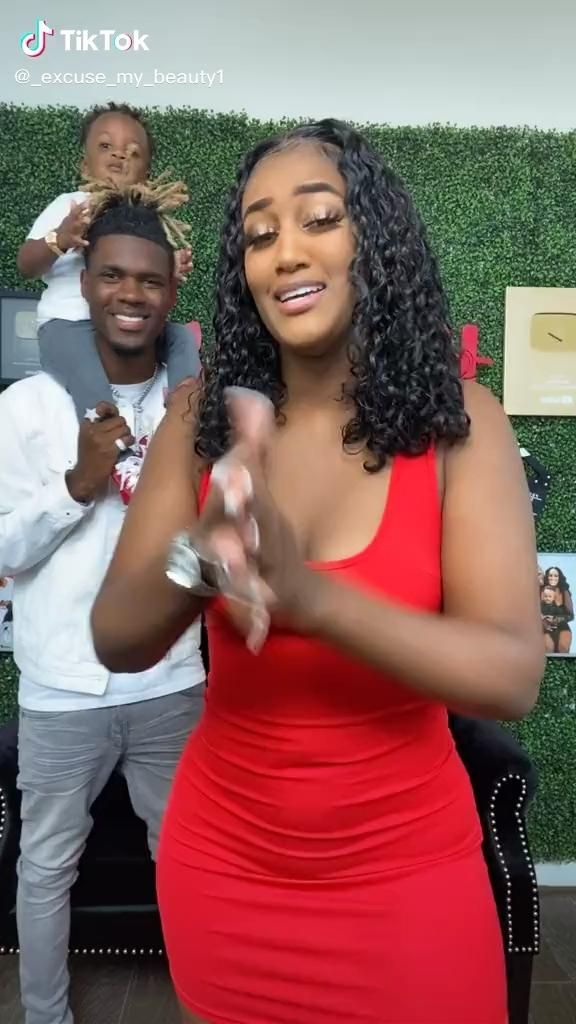 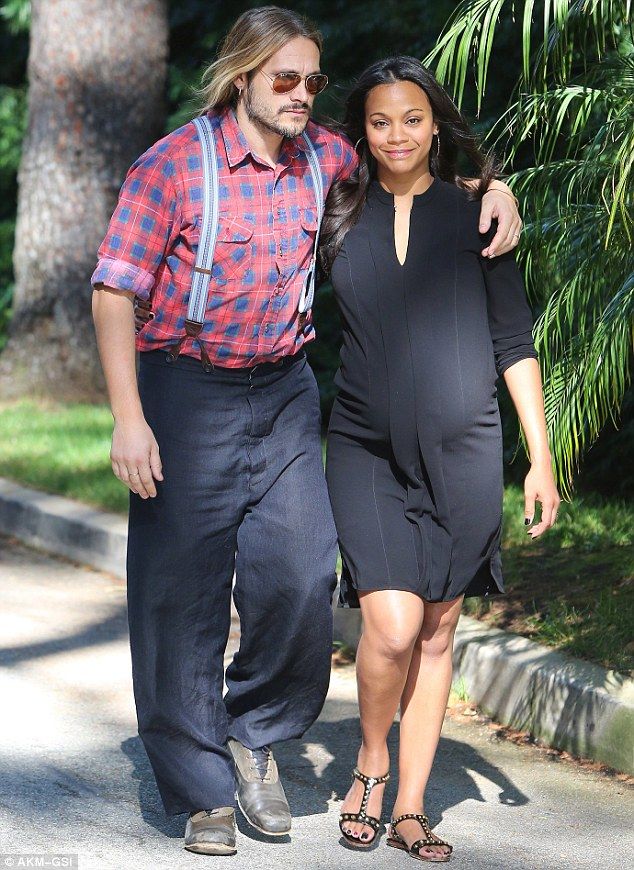 'Delighted': Zoe and Marco, seen on November 9, are said to be 'ecstatic' about finally meeting the twins 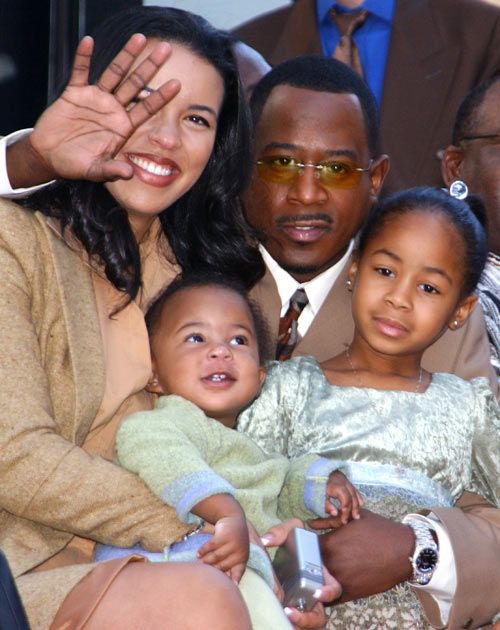 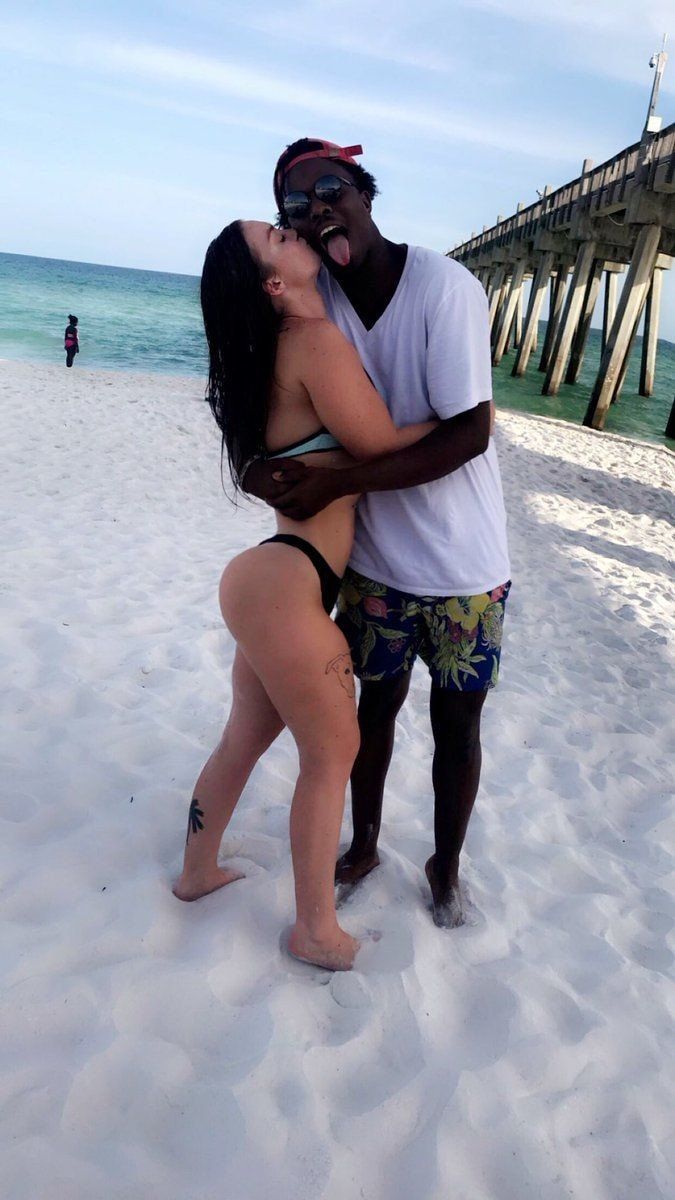 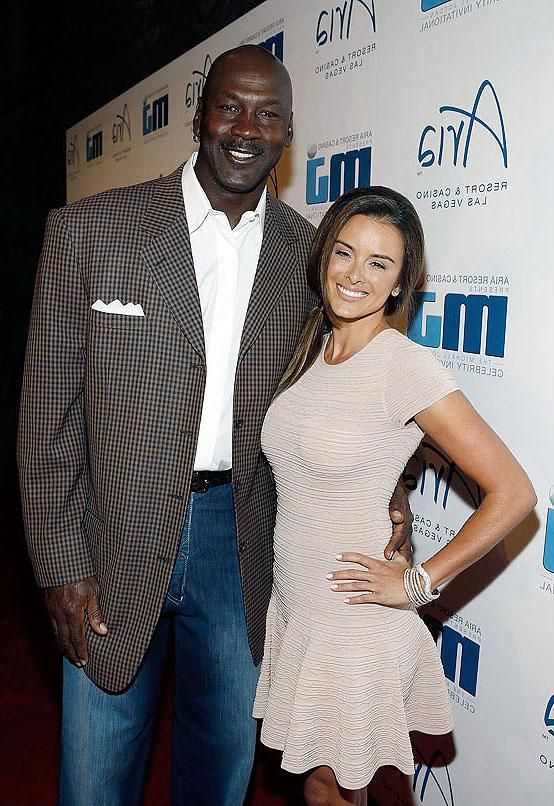