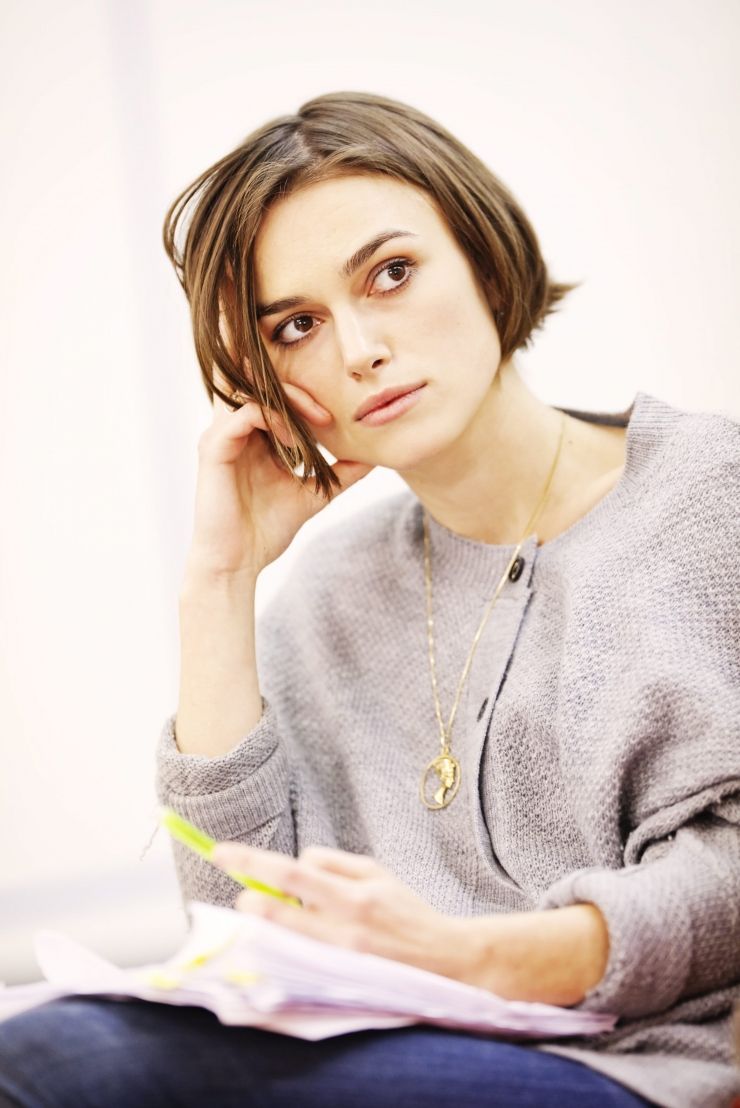 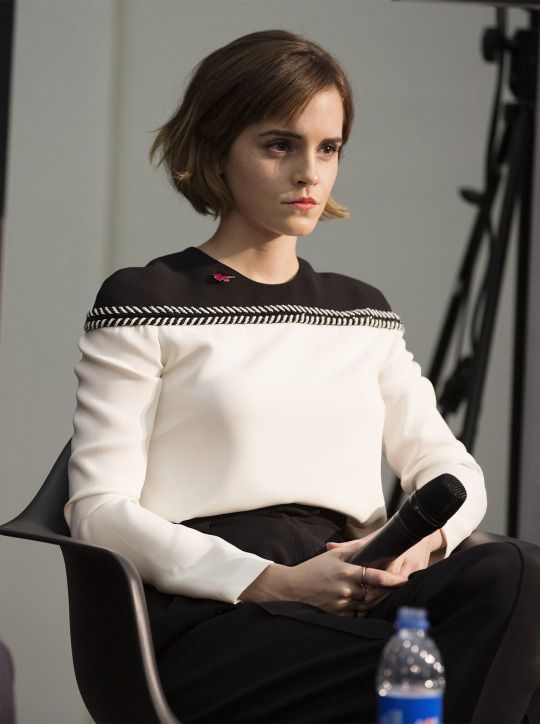 Emma Watson at the World Economic Forum in Davos on January 22, 2016 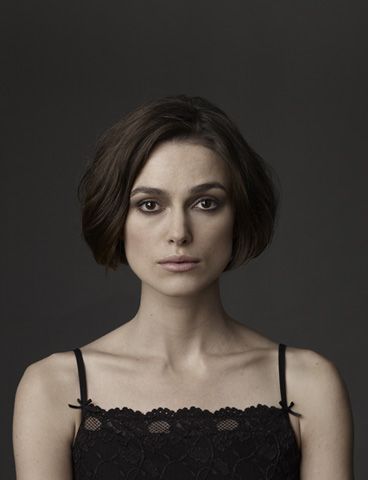 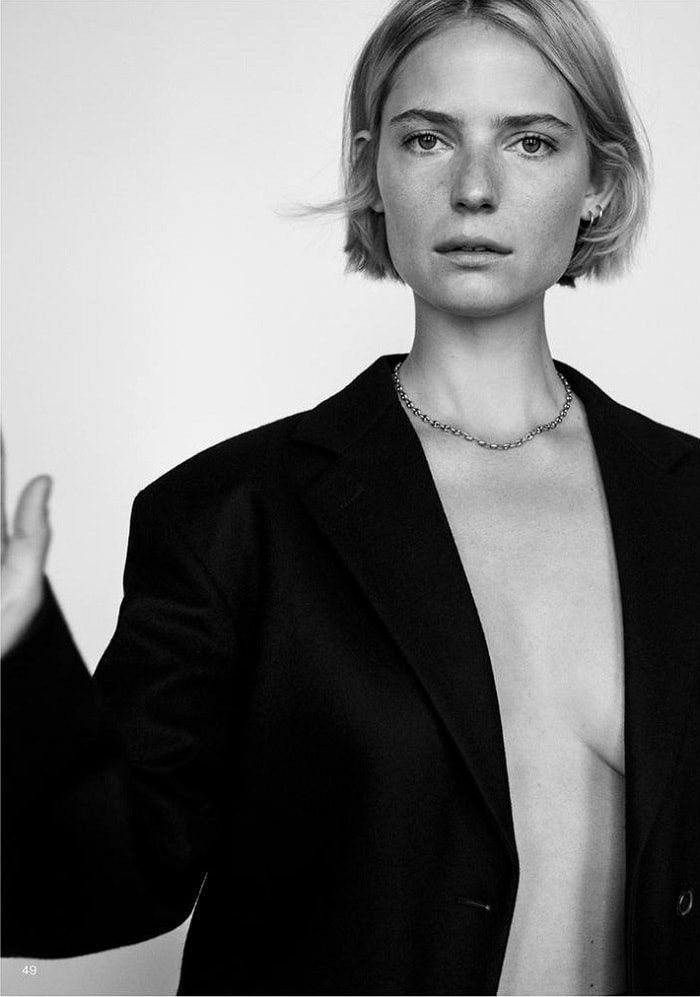 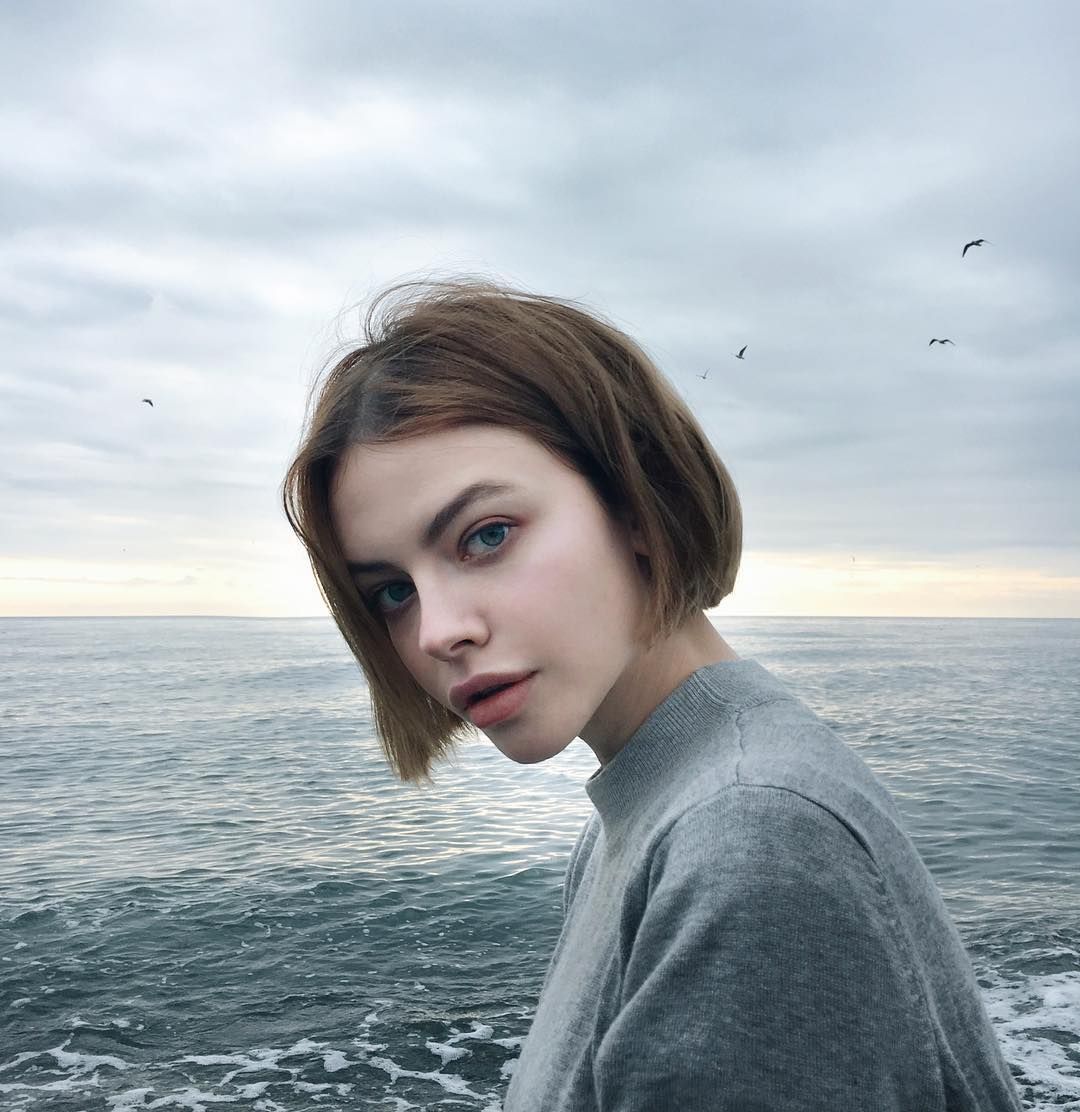 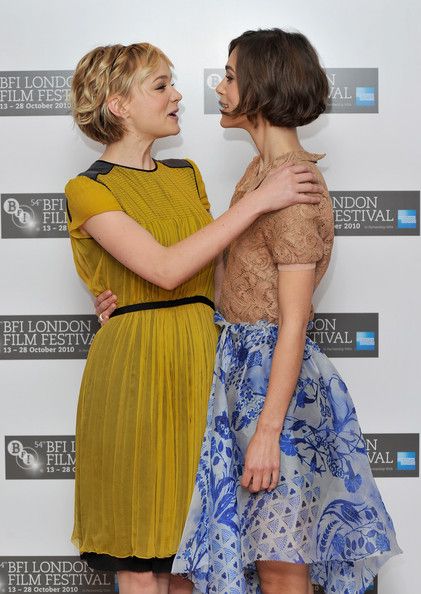 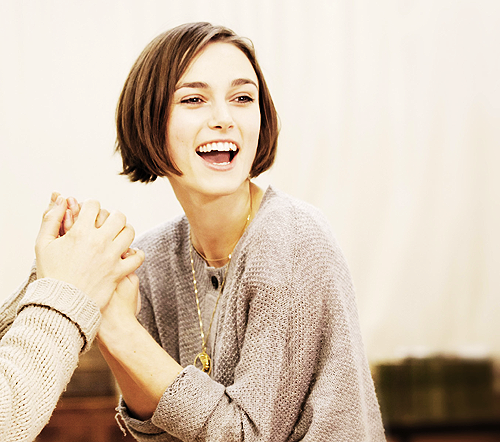 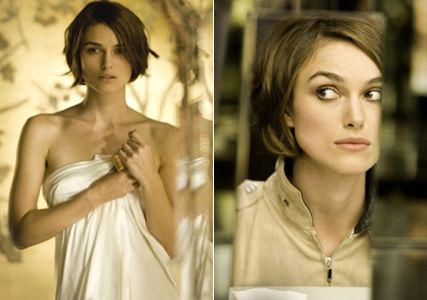 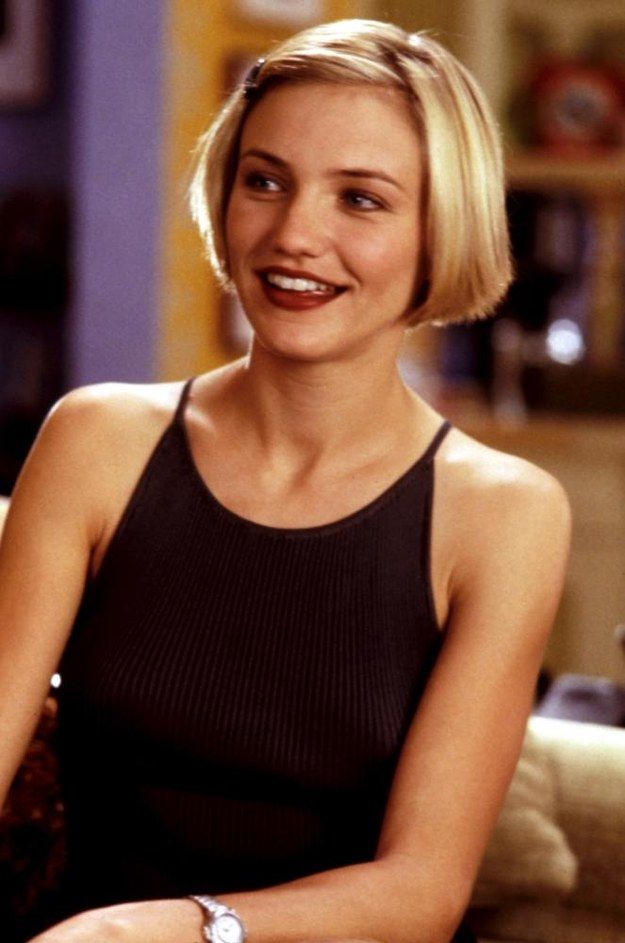 I got Mary from "There’s Something About Mary"! Which Cameron Diaz Character Are You? 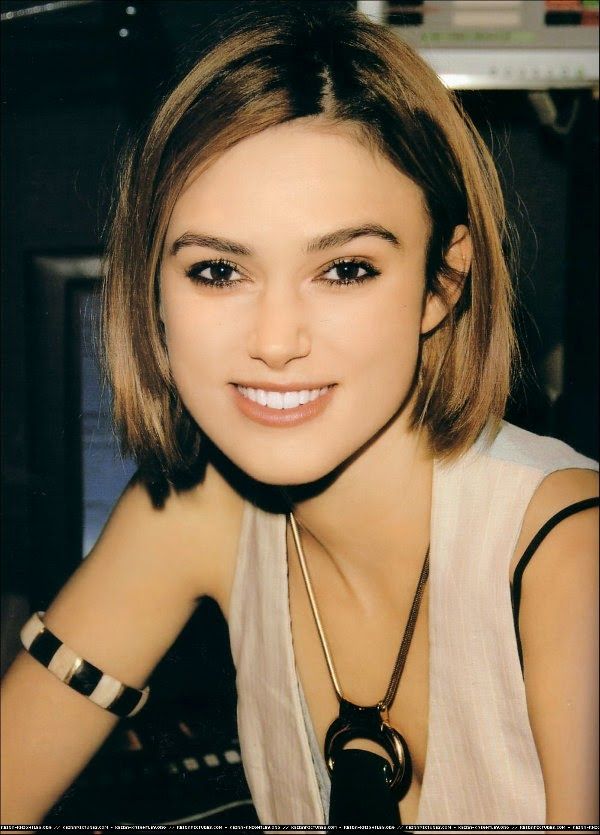 'Xplosion of Awesome: Sunday with Keira 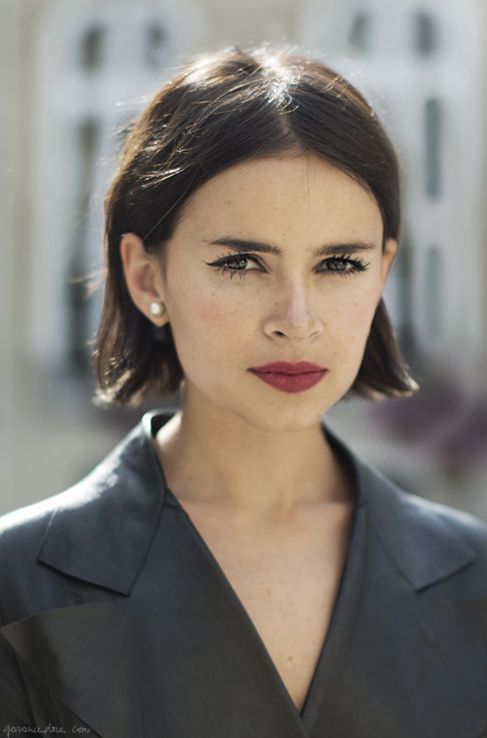 Previous 'Xplosion of Awesome: Sunday with
Next Emma Watson at the World