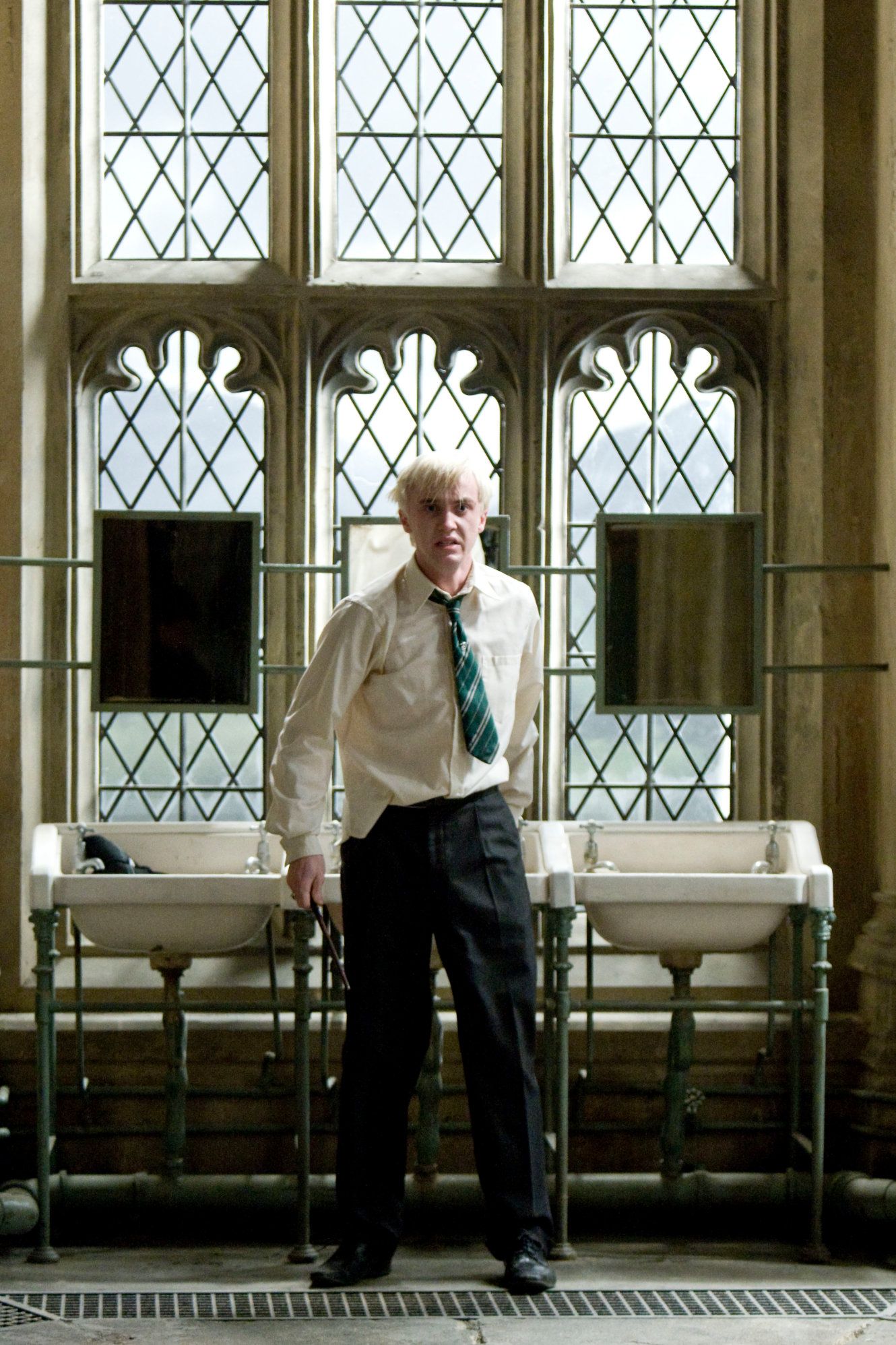 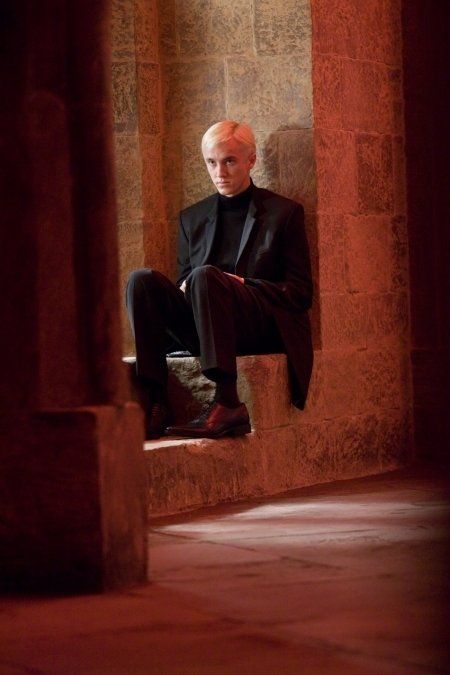 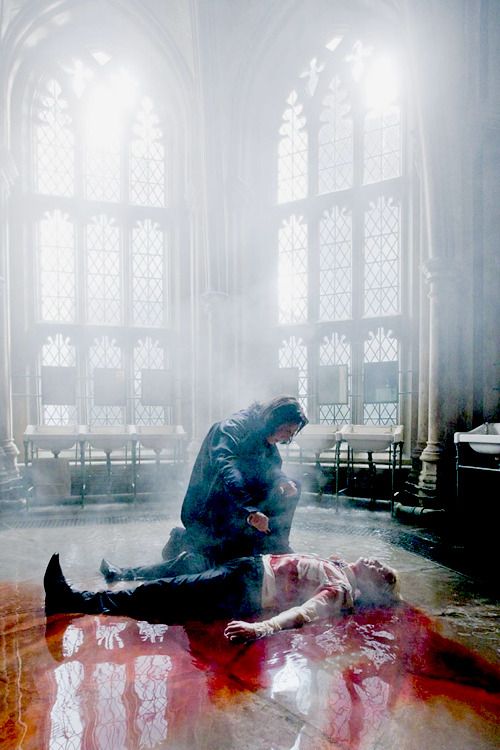 #wattpad #fanfiction My relationship with Draco started a year ago. But it's not a normal relationship at all. I was one of the many. I was just one of Draco's sluts. At first I was in love with him but over time the love disappeared and lust take its place. What happens when lust isn't enough for a girl? This story t... 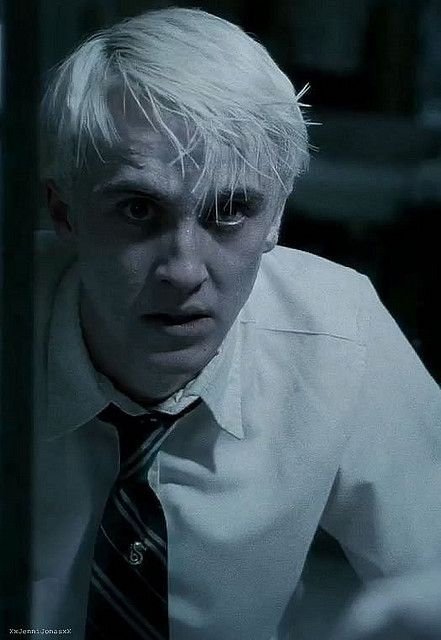 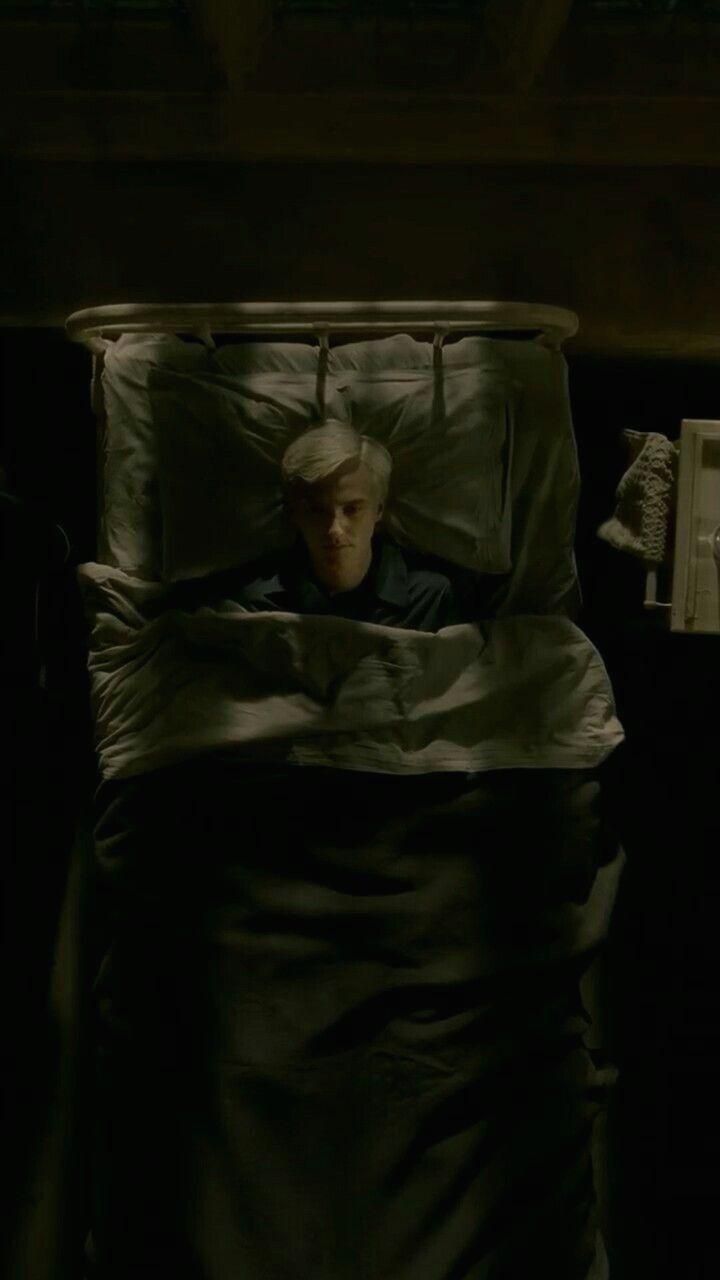 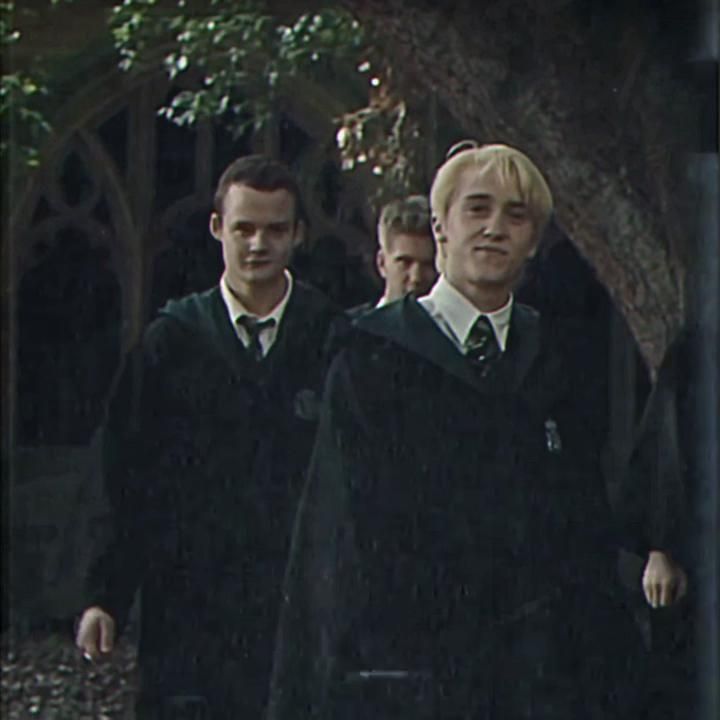 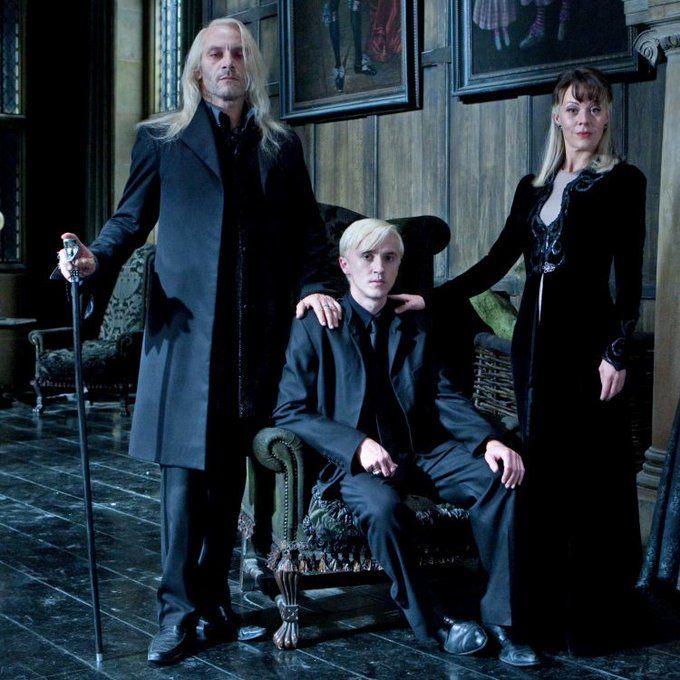 Harry Potter World @PotterWorldUK Because Narcissa betrayed Voldemort, the entire Malfoy family was granted a reprieve and avoided incarceration at Azkaban. #21YearsBattleOfHogwarts May 2 2019 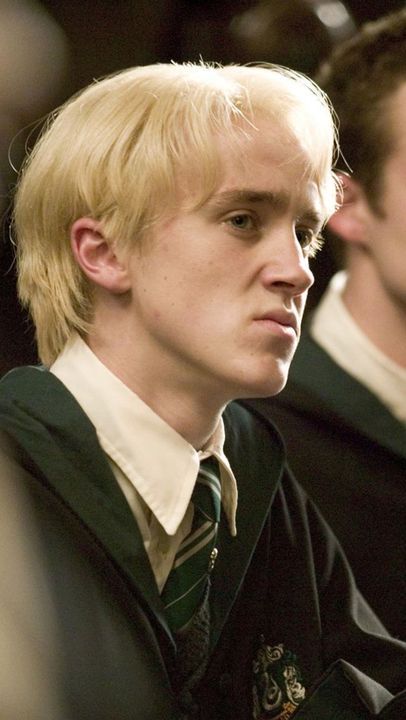 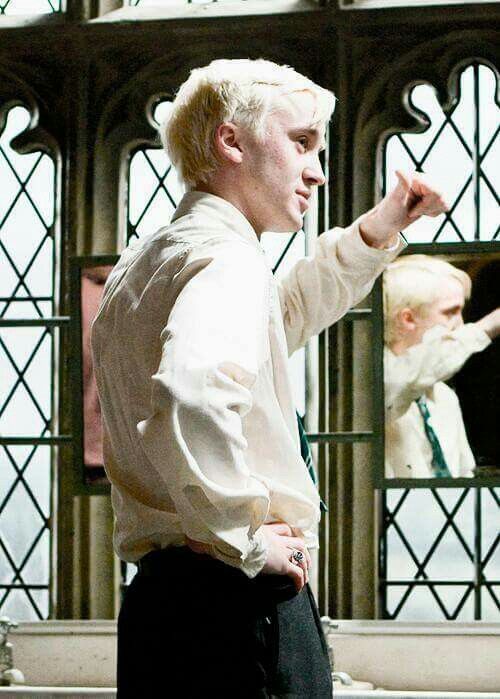 'Do you what Hermione said, when we saw your first letter arrive, she said 'Be careful with that one, love. He will do what it takes to survive.' You and your words flooded my senses, your sentances left me defenceless. You built me palaces out of paragraphs, you built such beauty...' - Pyrra (My Oc, from my parody of Burn) 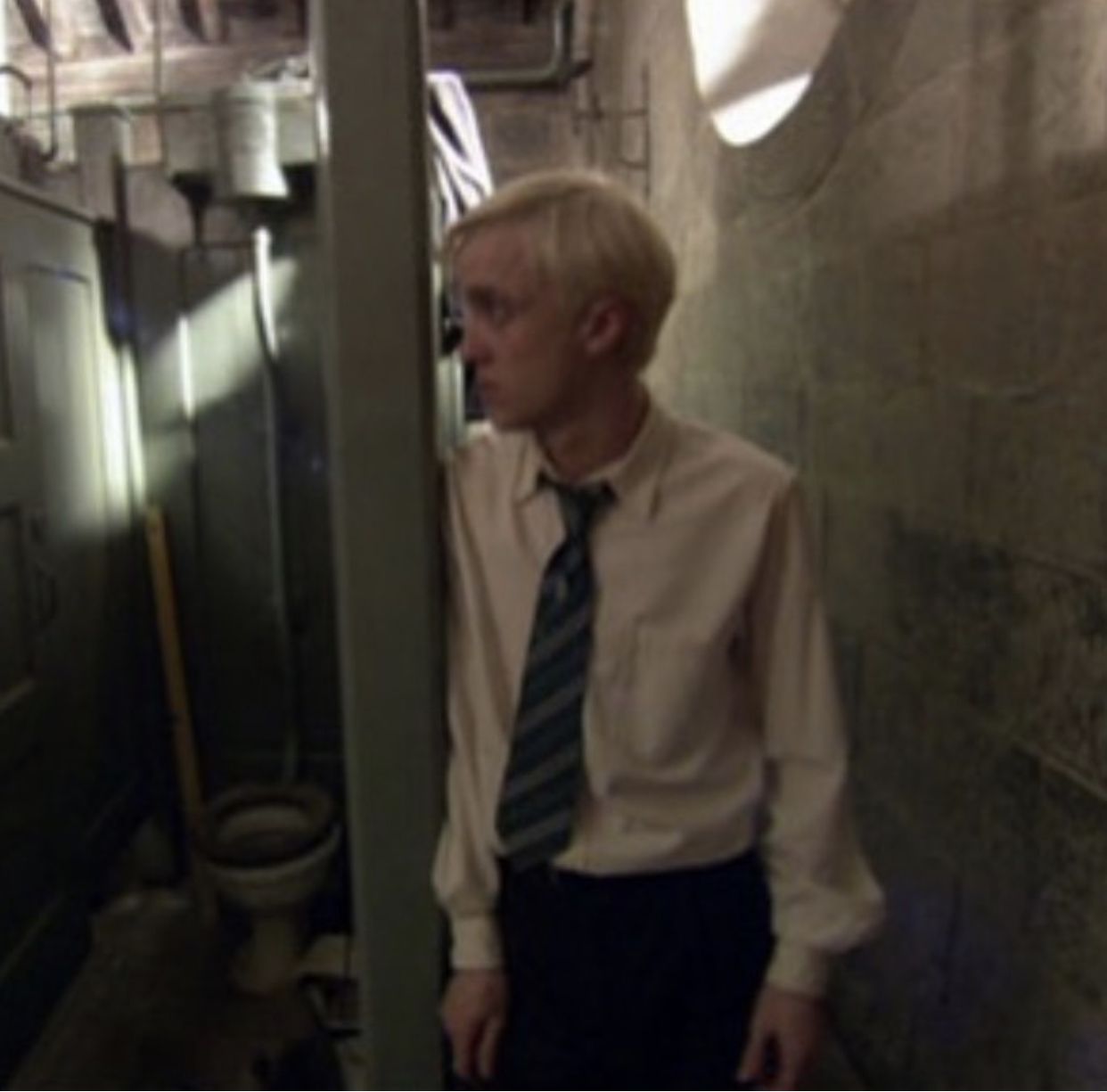 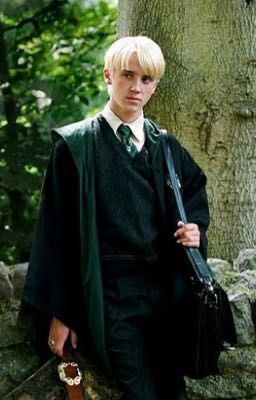 #wattpad #fanfiction She's a pureblood witch from a muggle school, transfers to Hogwarts, befriending the blonde pureblood and finding her old friends, the Weasley Twins. What will happen through her wild adventures at the school? I suck at descriptions but I promise it's better than I've made it sound. It's from year...

Previous HE. LOOKS. LIKE. OCTAVIAN.<<<<<<<
Next #wattpad #fanfiction My relationship with