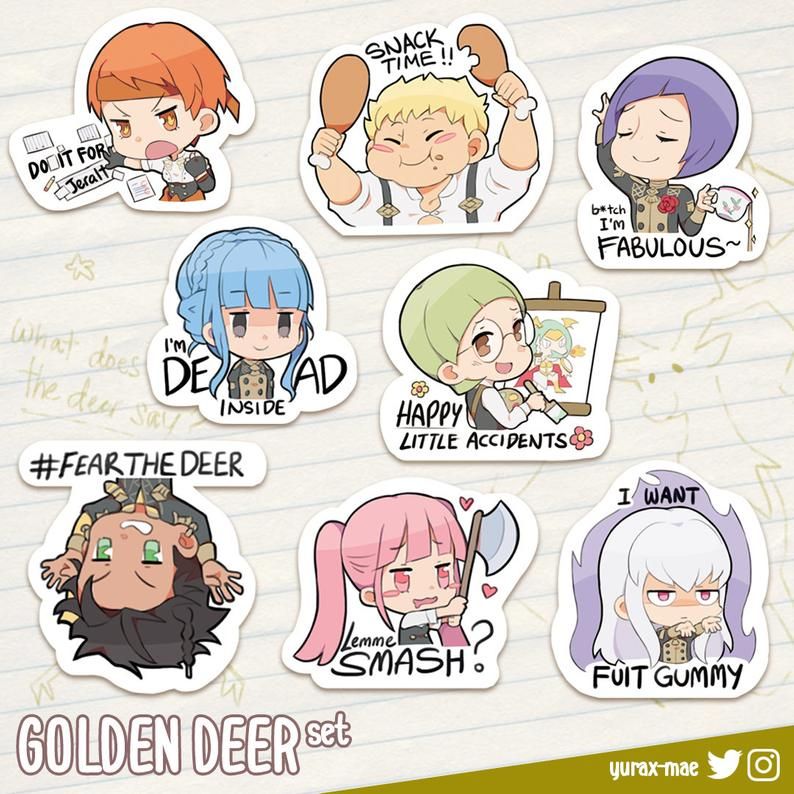 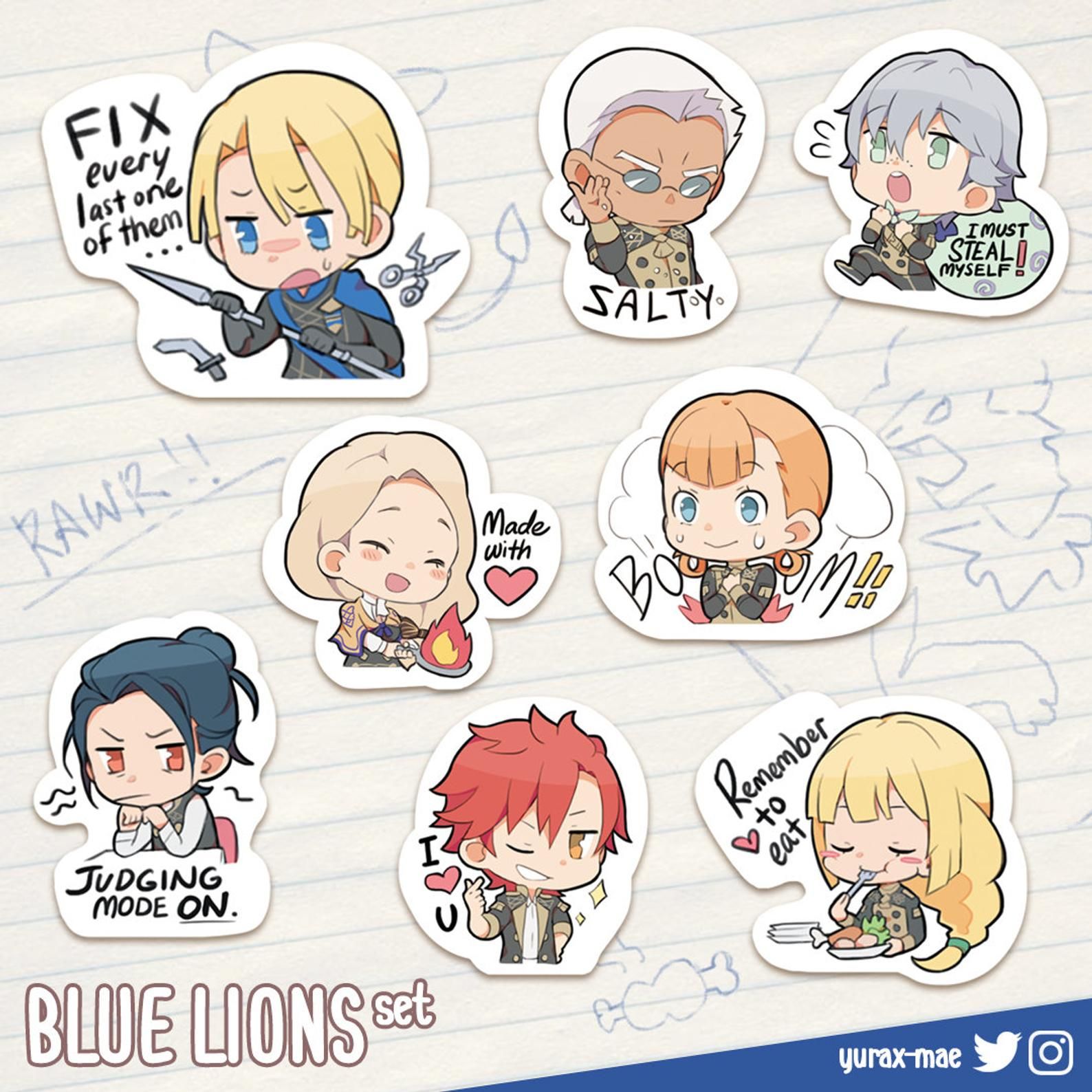 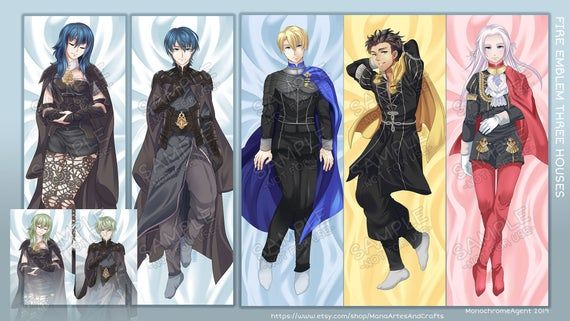 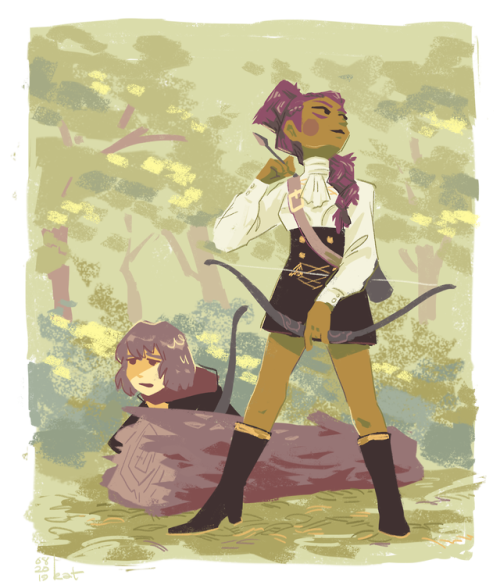 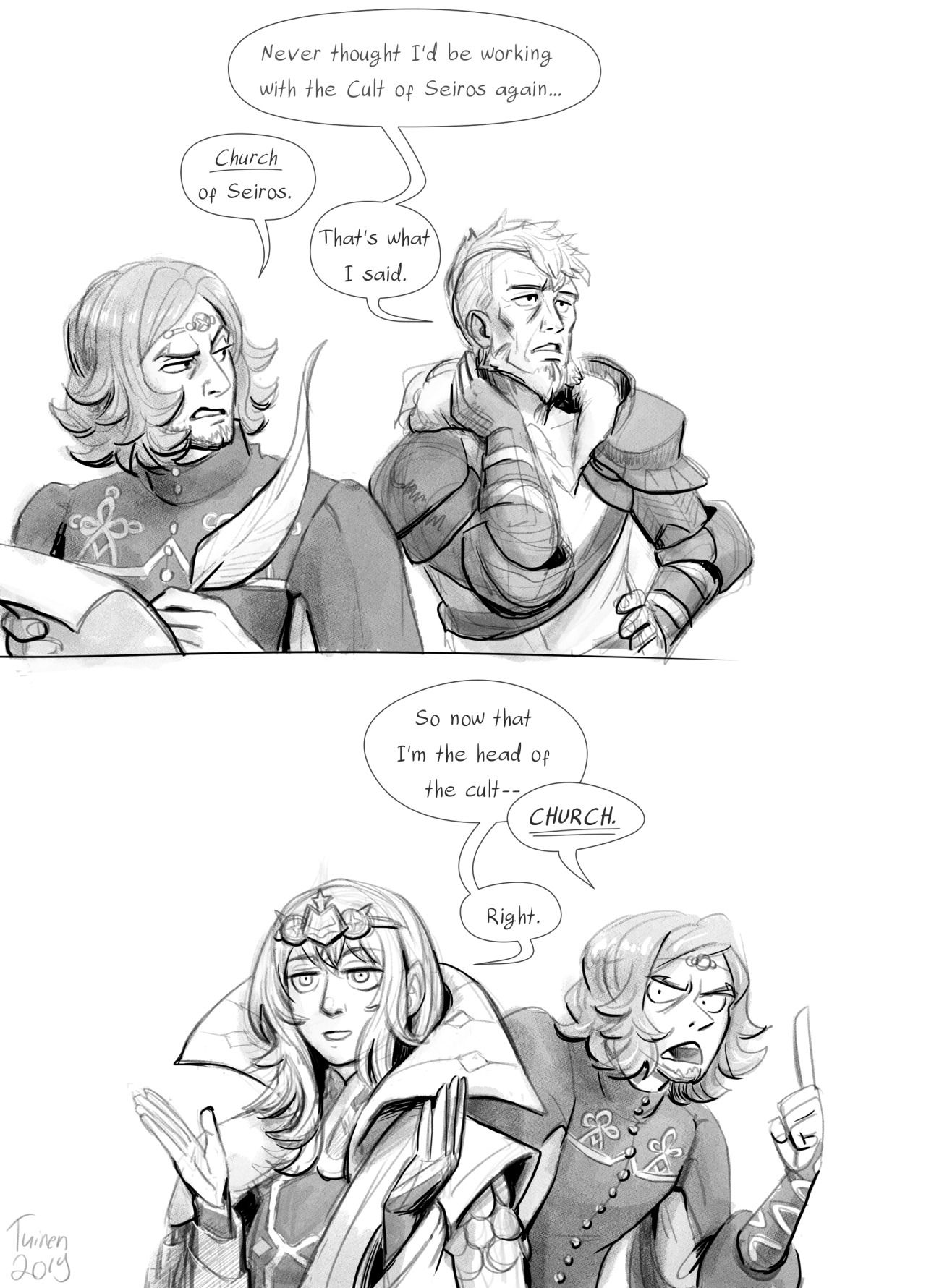 To-may-to, to-mah-to.Anyway, I played through all... - Hey look I actually drew something 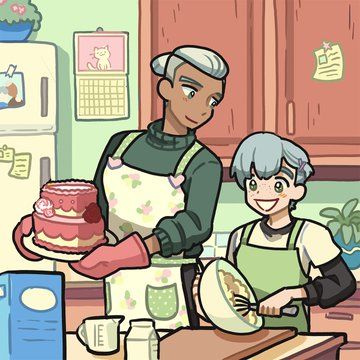 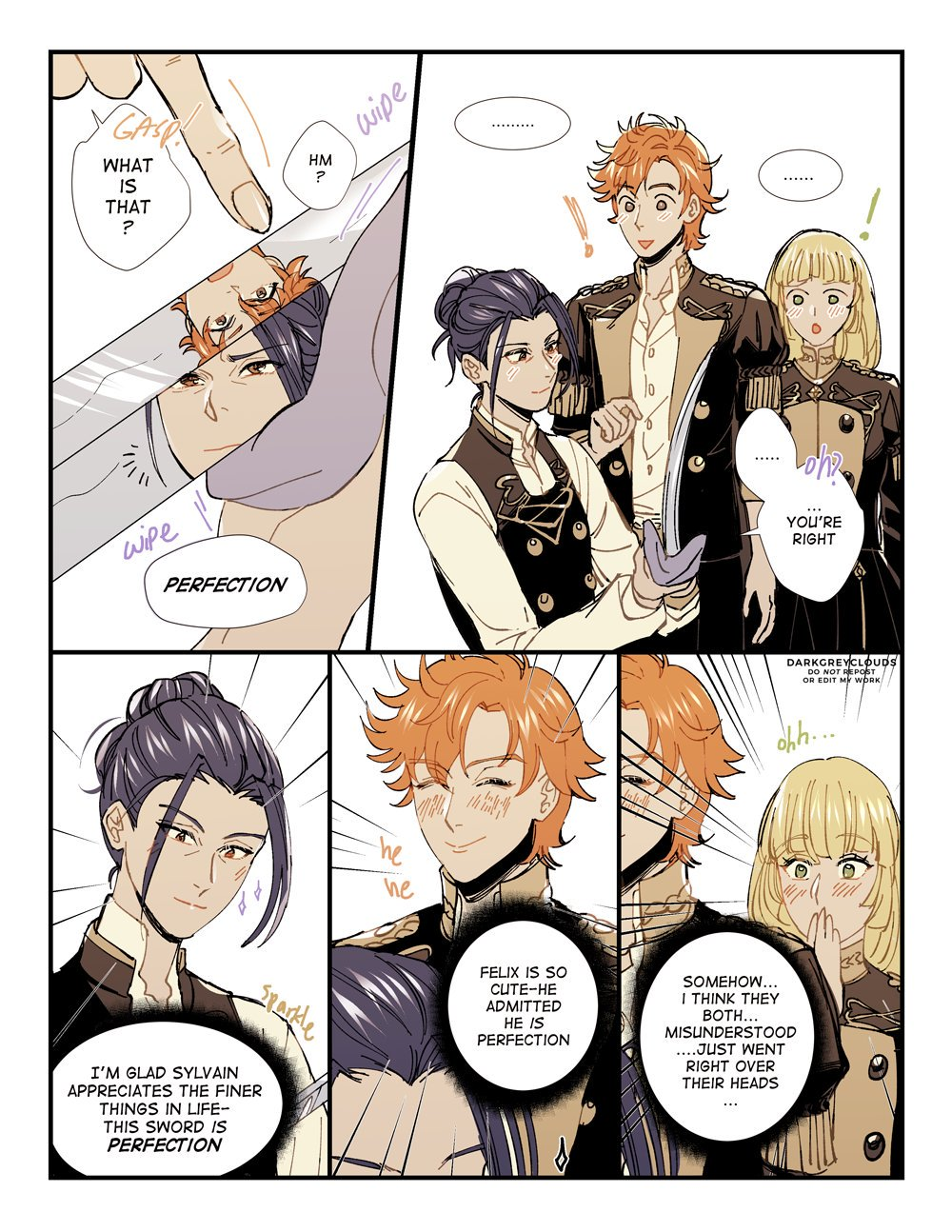 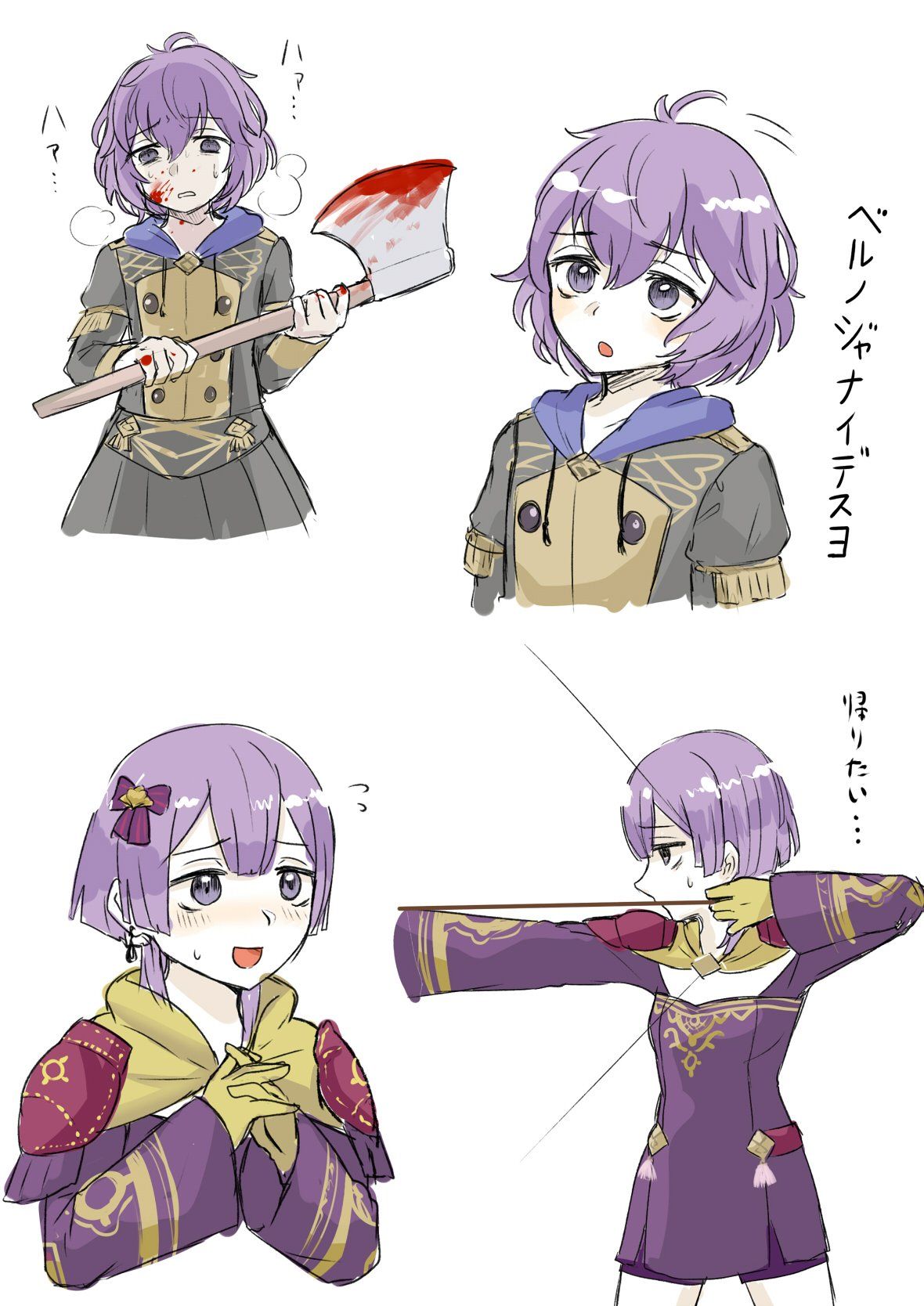 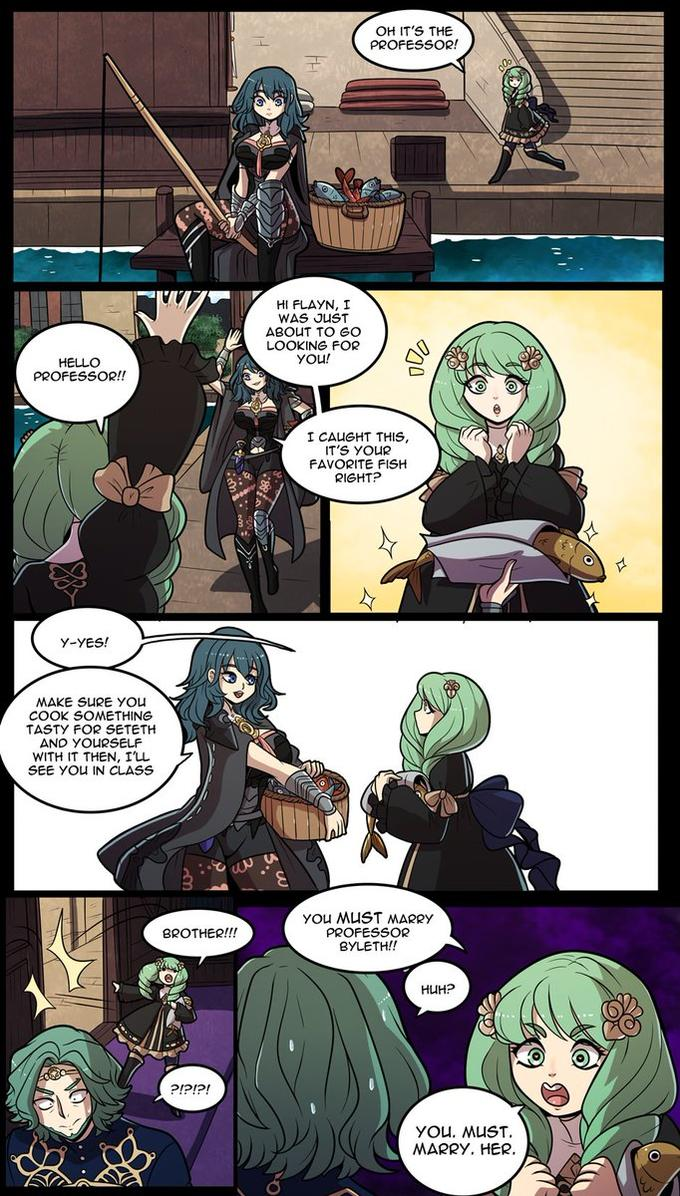 Seteth sucks at fishing, and Flayn needs someone competent at it in her family, she'll make sure of that! | Fire Emblem: Three Houses | Know Your Meme 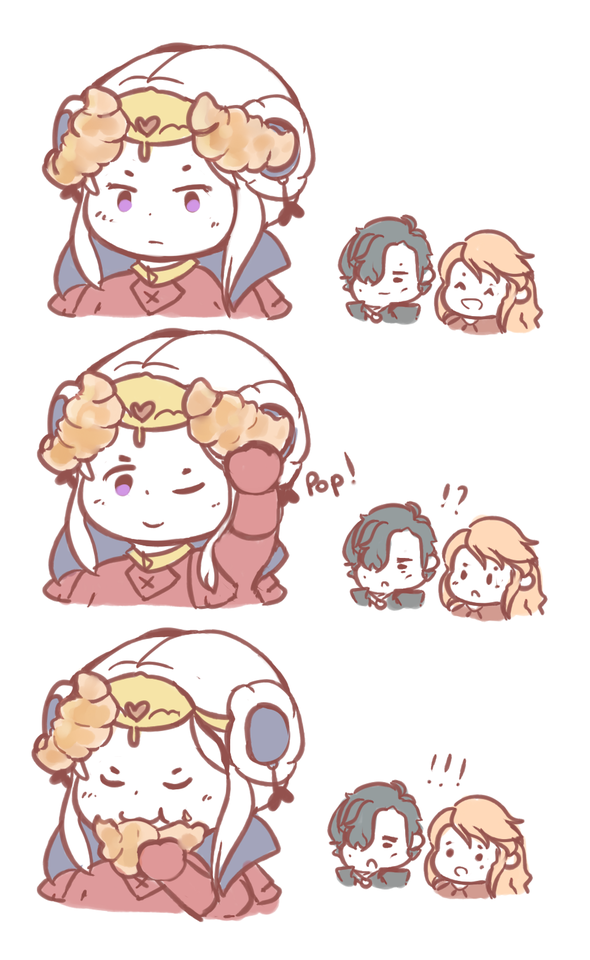